Leave a Comment on Why do we celebrate celebrities? 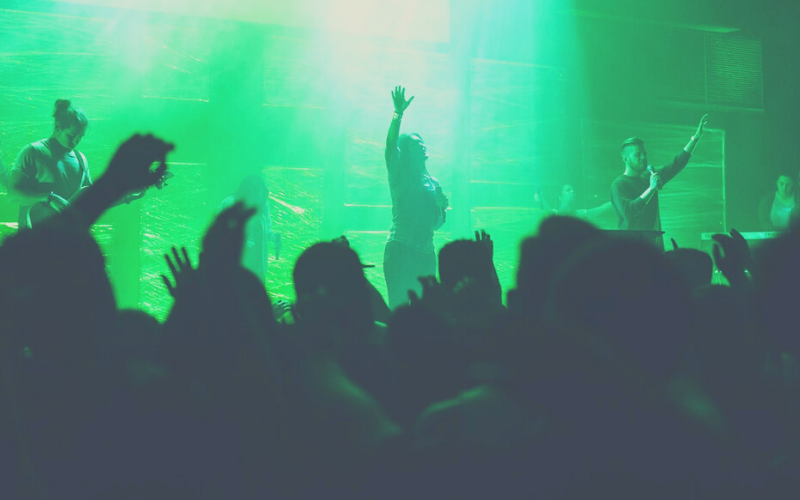 When I was a young girl my hobbies included bike riding, playing in a bunker we made with friends, and cutting photos of celebrities from magazines and glueing them in my personal notebook.

I imagined growing up and being super famous. I thought this would make me happy.

After all, these rich and powerful people who are posing with a big grin on their face could never be unhappy, right? They have everything they could ever want – from money to love.

In my young mind, the only way I could escape the constant physical abuse I was experiencing, was to grow up and be a popstar.

So I sang in a choir, danced in a dancing school, performed for our neighbours, entered singing competitions… everything that I could do, I did. I wanted to be happy when I grew up, and I was willing to work for it.

Celebrities were my idols. They were perfect in every way, and they knew the secret to living a good life.

It’s so easy to fall into the trap of worshipping and celebrating celebrities when our lives are full of sadness and pain. When you focus on them, you can pretend you are fine.

Looking at what social media does to us now makes me afraid for our youth.

We have half-naked women singing about being whores, men blowing each other’s heads off under the guise of patriotism, political commentators calling their opponents Nazis, and world leaders who openly sexualize women and joke about killing people on the street without repercussion.

We idolize these individuals. Our kids look up to them. Sometimes we see their faces before we wish good morning to our loved ones.

The problem with celebrating celebrities is that we praise them for doing basically what every human does.

Do they read books? Praise them.

Do they not beat their children? Praise them.

Did they get a vaccine? Praise them.

They feed on our attention and because we hate our lives so much that focusing on them gives us an excuse to remain stuck, we help them thrive with every like and comment we leave on their page.

Just look at their bizarre behaviour in 2020, when they were forced to stay away from red carpets, talk shows and stages.

Some posted cringe-worthy covers, others cried because they were stuck inside their giant mansions, many joined OnlyFans. Narcissists were willing to humiliate themselves in order to get in front of you, even if you made fun of them.

We put them on a pedestal and congratulate them for being decent and kind. I wonder how much more vain and egocentric they are becoming after experiencing this wave of attention after every post and every video?

But no one is receiving help because we are all using each other to gain what we think is best for us. They are getting attention, you are getting an interesting distraction.

Not only this, but we are romanticising the idea that some people matter more.

If we clap when an actor helps an elderly person over the street, is that not making a big deal out of something millions do every day because they are good people? If we congratulate a CEO for wearing the same thing twice, are we not putting them above us as if this was a hard thing to do for them?

Sure, let’s acknowledge when they do something that can bring major change and has an impact on many individuals, but helping an elderly person cross the street? Nah, that ain’t it.

Look at Amber Heard as an example.

In 2016 she came out claiming she was abused by Johnny Depp and went on to say that the 7 million she will get out of her divorce will be donated to charity. Okay, what a nice gesture from a woman who bravely came out to speak about DV, right?

5 years later we now know that it was actually her who was physically and psychologically abusive to Johnny, she never donated the money, and she was arrested for assaulting her ex-wife.

But the media already put her on the throne and she gained millions of fans from playing a victim.

Now everyone but Depp supporters is quietly pretending that nothing happened. No one wants to admit they celebrated a celebrity that turned out to be lying. No one wants to acknowledge what happens when we worship a famous person simply for existing.

By the way, you can read all the court documents here and listen to all the tapes where she admits to being abusive here. Have fun! This case truly shows how male victims are dismissed and overlooked.

I don’t want to live in a world where your average person doesn’t matter but a rich privileged narcissist gets everything they desire just by pointing a finger at it.

I am not saying don’t watch movies or listen to music, or do not have actors whom you admire and like watching being interviewed.

What I am saying is to treat them as humans and stop worshipping them. Let them entertain you – after all, that is why they are getting paid millions – but stop treating them like kings and queens.

We are all just animals. We err and do stupid shit. We are a bad influence on others sometimes. Let’s appreciate the art and not make gods of the artists. We are all equally human. 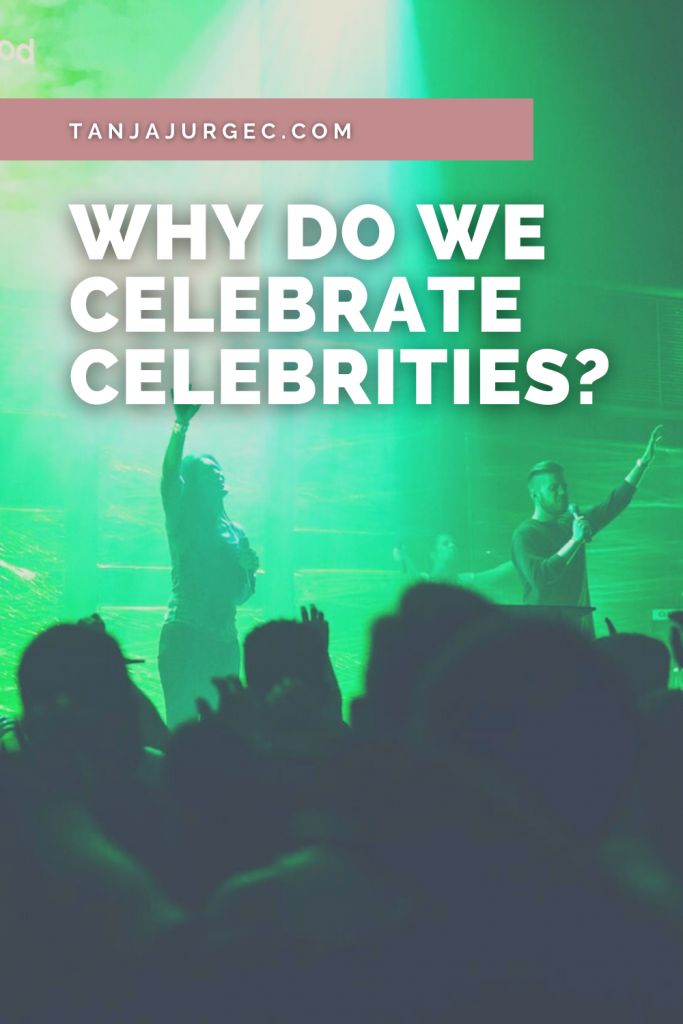