Leave a Comment on My mother got arrested for domestic abuse. Twice. 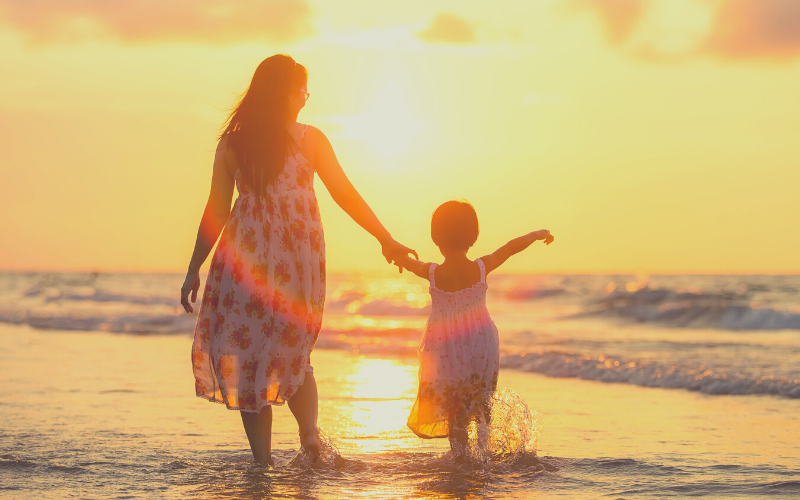 Especially when alcohol entered her system, which was every day and usually around 8 in the morning. It would eventually kill her but before it did, it turned her into a monster.

I and my father were her main victim.

It’s difficult writing this because I don’t want to disrespect a dead person but at the same time, I want to share what alcohol can do to someone. What addiction does to families. How it ruins them and brings generational trauma.

Her story is the reason why I believed Johnny Depp when he came out as a victim of domestic abuse. I’ve seen my own father cry and beg for mercy, so I knew what women can do when possessed by anger and rage.

It started fairly innocently, really. One beer every now and then, maybe a little wine to go with the occasional cigarette. It always starts like that, doesn’t it? Slowly.

The next thing I know, I am 3 years old and my mother is beating my dad in a violent alcoholic episode. Who knew things can progress that quickly. My father crying is one of the earliest memories I have of him.

I know what addiction does to people. Or rather, what it can do to people who have an underlying mental illness that they are not treating. What it can do to individuals who have childhood trauma that was never addressed.

She would break things on my back and cut my hair when angry. She would lock me outside at night so I had to sleep on a bench in the local park. I was left alone outside at midnight when she decided to go fuck a truck driver.

I was a child. A seven-year-old girl who suffered immensely due to my mother’s alcoholism and violent tendencies.

But it didn’t stop there.

The first time she got arrested was because she threatened my father with a knife – which was something she did often. My mother also regularly threatened to kill herself and the kids if my father ever left her.

The second time, she actually almost accomplished that as she tried to kill the whole family with an axe. For years afterwards, I could still see the broken door frame that held her away from ending us all. It was like that horror movie where the man tries to break the door with an axe.

Needless to say, I am still trying to cope with the trauma her actions caused me. It’s why I developed Borderline Personality Disorder. Honestly, I didn’t even have the chance to be normal.

Women can be anything, even bad and violent and evil and dangerous.

My mother showed me that.

If you feel called to support my work, you can do so by buying me a cup of cappuccino. It helps greatly. 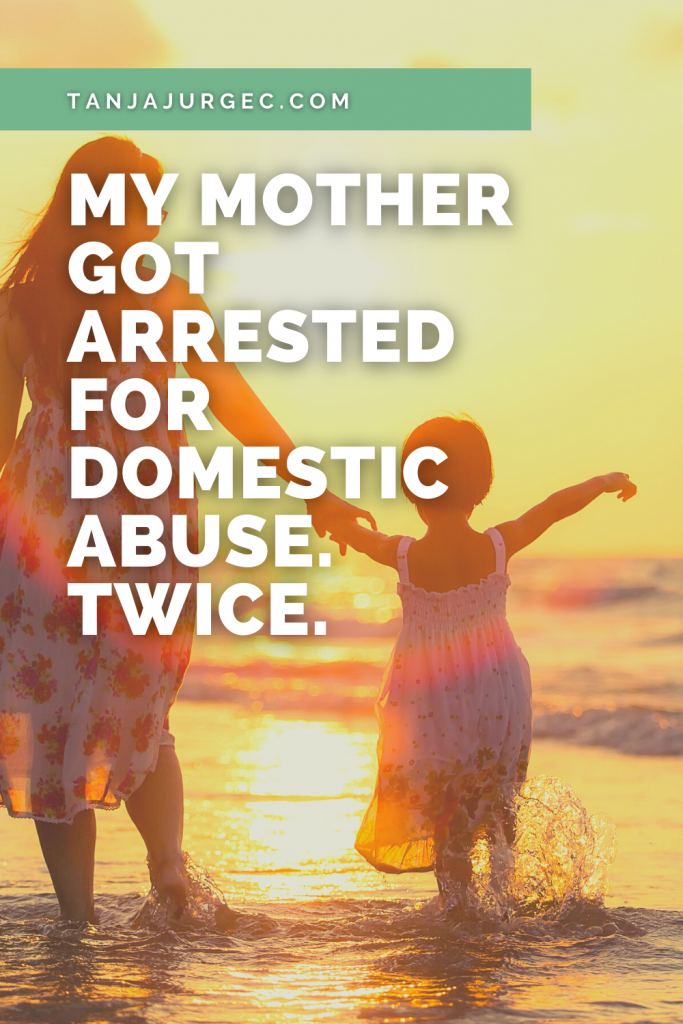