Leave a Comment on TikTokers, stop diagnosing yourself with BPD. 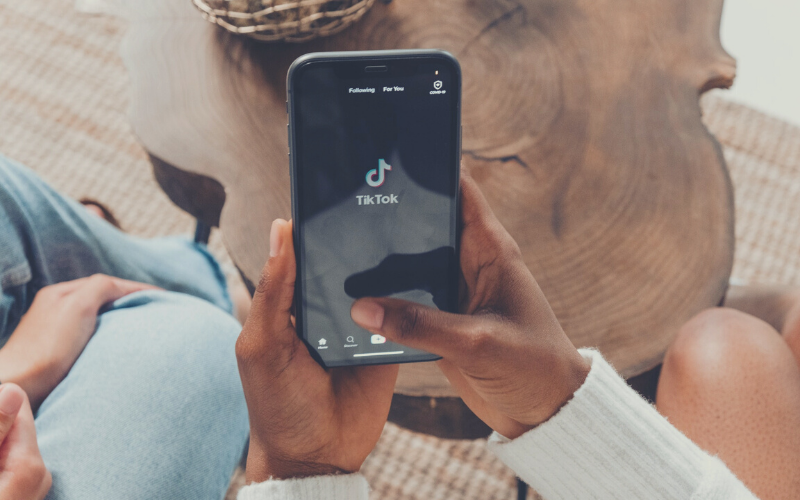 I have never been on TikTok in my life. But unfortunately, that doesn’t mean I was able to completely escape it.

Reddit introduced me to a whole demographic of people who are posting cringeworthy content. I’m beyond embarrassed for these individuals but that’s not the point.

What shocked me was the number of people who are faking personality disorders. For some reason, in their head having schizophrenia or Borderline Personality Disorder is cool and quirky.

Getting diagnosed with BPD was painful. Knowing that I will never be normal was painful. Everything about my diagnosis and mental state is painful.

Having to take antipsychotics so I don’t kick doors when I am angry, is not cool. Being impulsive and ruining my life one episode at a time is not sexy. Getting obsessed and addicted to men is not romantic.

Absolutely nothing about having a Cluster B personality disorder deserves to be exploited by TikTokers. There is nothing in my mind or life you should feel envy for.

These people are usually children. Their emotions are all over the place and nowadays everyone wants to be different and unique. Everyone is coming up with new traits that will help them stand out from the crowd.

It is incredibly sad.

If you pretend to have a disorder that will kill 10% of people who suffer from it, you are privileged.

In the year prior to going to a psychiatrist, and later a psychologist, I took many online tests that determined – and I use this word loosely – if a person was a psychopath. Do you know what happened after I scored high on all of them? I believed I had ASPD.

What I didn’t know was that both BPD and ASPD come from the same cluster of personality disorders. Anger, emptiness and impulsivity are common traits that can be found in both, but I required a professional to diagnose me.

Also, psychopathy is not the same as Antisocial Personality Disorder, but more of a subcategory. Every psychopath has ASPD, not every person with ASPD is a psychopath.

Taking online tests that tell you you are a dangerous psychopath because you experience chronic feelings of emptiness and episodes of rage, is fucking awful. I just wanted a name for this Darkness within me, and perhaps psychopathy was it.

It wasn’t. I am not dangerous or violent, nor am I a compulsive liar who enjoys manipulation. But I didn’t know that there were other disorders; honestly, I didn’t even know ASPD and psychopathy were not the same things.

That is what is happening to TikTokers. They are experiencing human emotions – and some perhaps do have a serious mental illness – and because attention is the best food to a depressed teenager, they self diagnose.

You need more than just taking an online test, though. You need a person who studied for years about the symptoms of each and every mental illness. Someone who will not need a quiz, but a conversation and an extensive questionnaire to give you a diagnosis.

This is the real-life we are talking about. People are actually killing themselves because of their mental health.

1 in 10 people with BPD will die by suicide. Is that what you want? Do you really want to suffer from something that will most likely drive you to kill yourself?

Just because you are hurting and crave attention from people, it doesn’t give you the right to appropriate what is a serious issue in my life. The dreams I had as a child will never become real because I am unstable and unwell.

Every day I wake up and wish I didn’t. I experience anger so overwhelming that I can only let it out by drawing blood. Sometimes I am so paranoid that I start hallucinating about hearing voices of a tortured child that are so loud I need to sleep with earbuds in, listening to loud noises.

Impulsivity drove me to delete more than 300 blog posts I’ve written over the course of five years. In a fit of rage, I created fake Facebook accounts to write false negative reviews on a companies page because I wasn’t hired.

I didn’t get it because I took a test online, or because I saw other people claim they have it.

I developed BPD because my mother, who also had this illness, severely abused me and physically and emotionally abandoned me at every chance she got. Not every person who gets diagnosed has childhood trauma, but the majority do.

Unlike you, I cannot just have this disorder when I am making a video. I have to live with it, 24/7, all the time, no matter how badly I wish I could be free for one single minute.

I can’t turn it off when the video ends. There is no video, it’s all real. 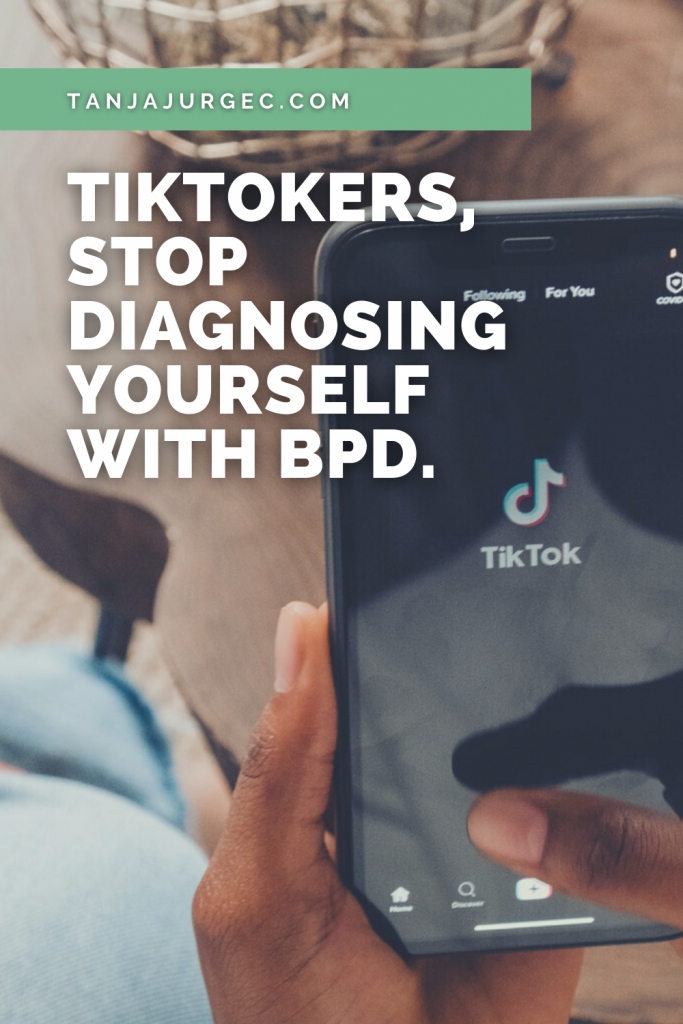