Leave a Comment on Why I’m not an Elon Musk fan anymore. 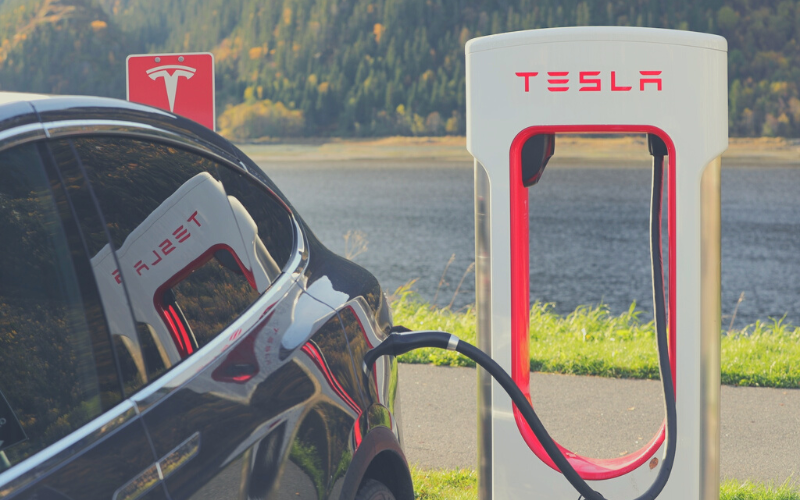 If you’ve been here for the past 8 years of my blogging journey, then you know I used to be a giant, huge, literally out-of-this-world big Elon Musk fan.

I was obsessed with him at one point and I do not use this word lightly.

It all began when my father called me to his desk and said I need to watch this man speak about solar panels and electric cars. We were both just discovering this thing called climate change at the time.

The first few times I just brushed it off and said that I am not interested in this weird man with an even weirder name. I already watched Cowspiracy, what on Earth was he going to tell me?

But eventually, as I was hearing him talk in the background, I got intrigued.

One video led to another, and then that led to reading Ashlee Vance’s book and, of course, stalking him on Twitter until I knew pretty much everything there was to know about the man. I even bought his second wives book!

I already wanted to be an entrepreneur but nothing fired me up even more than seeing Elon Musk take on the car and space industries and completely transform them.

My obsession was so strong that I attended two start:up competitions and pitched two freaking giant ideas that would revolutionize the school system at the time.

I wanted to be like Elon so my ideas were huge and bigger than my knowledge, experience and wallet. People laughed at me and said I was too over my head, but I did what Elon would’ve done.

My admiration and love for him persisted for almost 4 years.

Here are 6 reasons why I am not an Elon Musk fan anymore:

There are plenty more of them, but these happen to be the ones that really broke it all down. They shattered my admiration and all respect I had for him.

Elon Musk may be a genius or a fraud, an innovator or a thief, it doesn’t really matter. He lost that charm he used to have. That mystery around him, the X factor only he had.

Now he is just an old Republican who only cares about money and fame.

If you feel called to support my work, please consider buying me a cup of cappuccino. It helps me greatly. 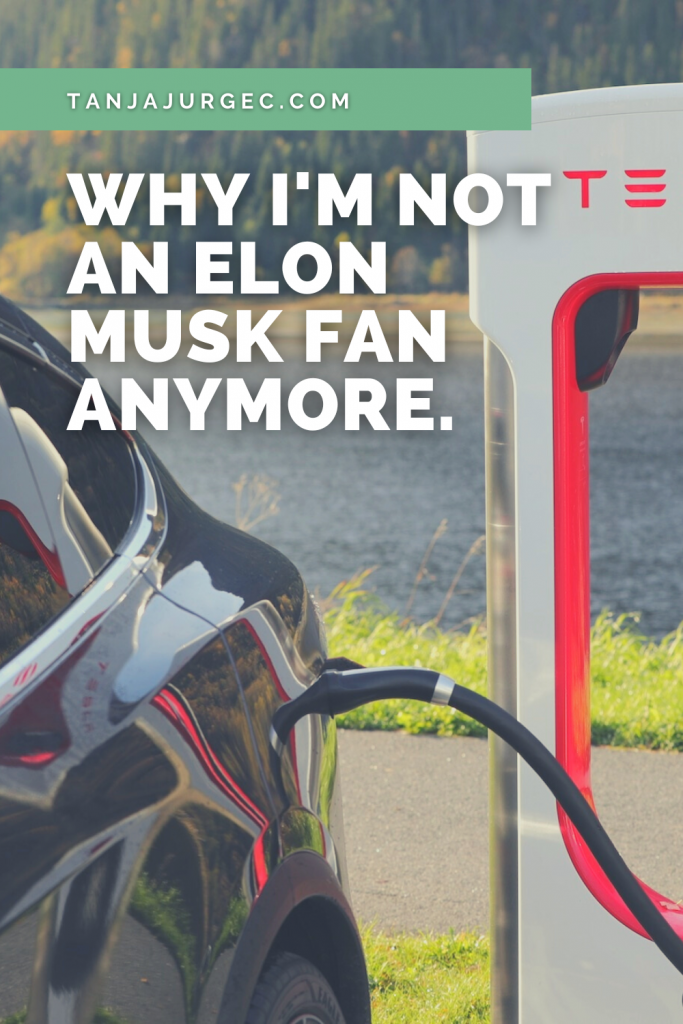