Leave a Comment on 6-year vegan anniversary: What have I learnt? 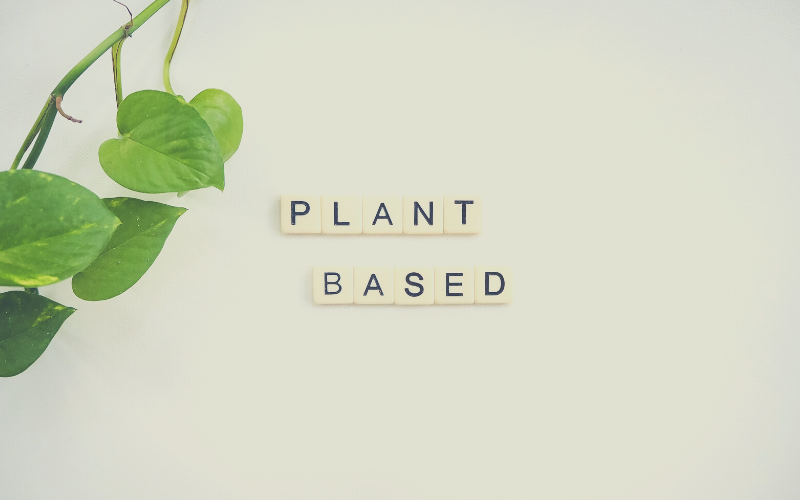 Earlier this month I officially celebrated my 6th vegan anniversary.

Actually, I forgot to eat something sweet on the correct date but I will pop the non-alcoholic champagne with you today! I am not a fan of bubbly drinks, but I will make the exception for this situation.

So many things happened! A lot of lessons learnt and many mistakes made, that led me to grow as a person and an activist.

The biggest thing I realized throughout all these years is that it gets easier. When you start changing your habits and eating foods that were usually a side-dish only, it seems almost impossible to imagine not eating non-human animals ever again.

Although the first few months definitely are challenging, you eventually learn to appreciate your new lifestyle and the glasses with which you were looking out at the world, accommodate too.

When you know what your values are, you have nothing stopping you from making more ethical choices.

Another thing that I had to accept was that I am bound to make mistakes.

There will be times when milk or honey will find a way to get inside my body, and it won’t make me any less vegan. Sometimes people lie when they promise you are eating a plant-based meal, and other times you will forget to read the whole ingredients list.

It is okay. You are still vegan even when you fail unintentionally.

To tell you the truth, there comes a point when you stop trying to be vegan and you accept life as it is. Perfection finally becomes something you avoid seeking and the journey gets easier.

I think that when you are new at this whole thing, you want to erase your past actions and, therefore, feel that only by being a radical vegan you can pay off the debt.

So you avoid white sugar, even though it is everywhere, and you refuse to hang out with people who eat meat, and you get triggered every time someone mentions B12 deficiencies.

You are alert and feel threatened. For a while, you make veganism your whole identity, too.

This is a part of the path we walk as animal advocates.

As I said earlier, this passes and you go back to being a normal human who sees people as flawed but not inherently evil for engaging in something the world tells us is correct.

These past 6 years have been incredibly transformational for me, as not only did I open my eyes to the abuse our fellow animals endure, but I opened my eyes to other truths as well.

Going vegan led me to question my faith in god, my radical political views, and where my place in the world is. Once one wall fell down, others soon followed until the whole safe place I built was gone and I was out in the open.

Now, I am healthy and satisfied with my choices. My moral code is stronger than ever and gone are the days when I freely exploited other beings without the awareness of how much they suffer.

Here is to the next 6 years!

If you want to learn how to create a sustainable eco-vegan lifestyle, please make sure you are following me on Pinterest and Instagram. 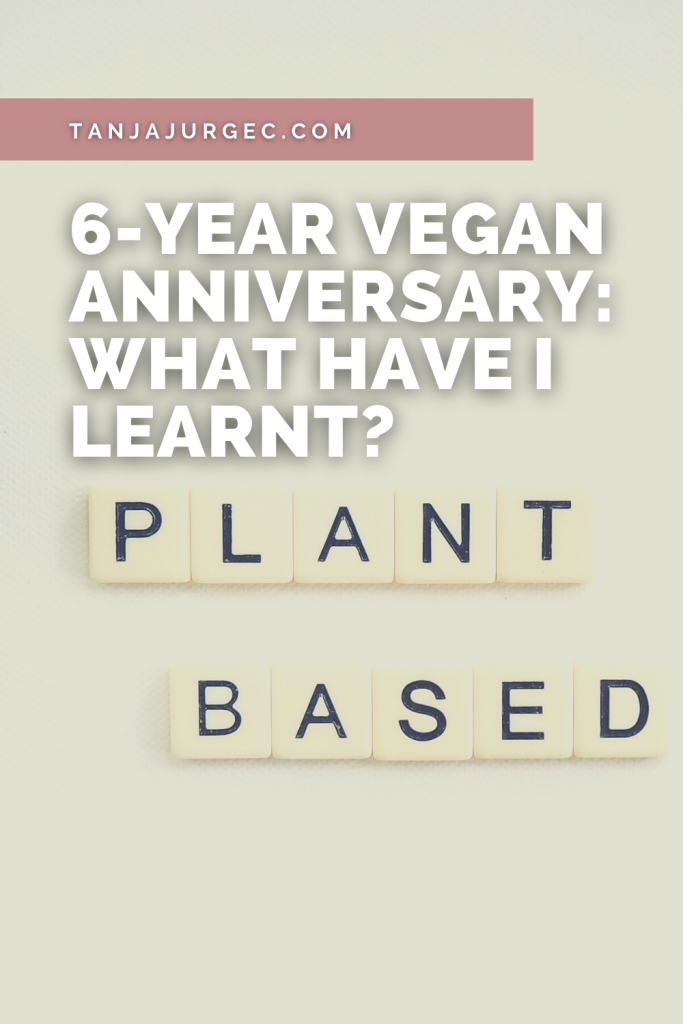