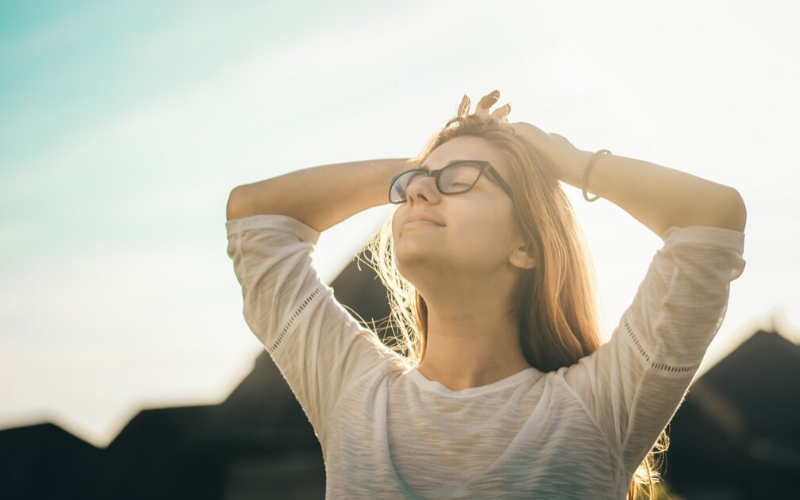 I can get pretty pessimistic sometimes.

I tried holding onto this blind idea of how society will only get better because I was obsessed with Elon Musk (I am not anymore) but I can’t help but accept that I have almost entirely lost hope that we will improve.

I won’t get too political because I’m sure a mainly Liberal socialist vegan community doesn’t want to listen to a capitalist supporting Centrist, but the hate I see from both sides right now in the world is proving my point.

We are incapable of sitting down and having a conversation like adults. Not only are we blindly following the leaders who convinced us that bringing back Communism and Socialism is a brilliant idea, but we are hunting people down so we can /cancel/ them and hang their heads on our wall.

We are offended by statues and words and songs and old movies. We are also offended by two men kissing, a rainbow crosswalk and women wearing thongs. We need safe spaces and we fear clapping sounds, and we also hide from scientific studies and stand-up shows.

I can get so, so upset at everyone who refuses to acknowledge that there are people who disagree with them and who may have something valuable to contribute if only given a chance.

So what does all of this have to do with me not being an angry vegan anymore?

Everything, my dear. Fucking everything.

I refuse to be one of those people who screams at everyone for no good reason. I will speak up for the innocent beings we exploit every second of our day, but I won’t be shouting anymore.

There is a difference between being angry on the inside and doing something with this – using it as fuel -, and having an episode on Twitter where I call everyone ugly names and risk getting blocked because Jack Dorsey hates facts.

I will still talk about what is happening in factory farms and why we should switch to eating a plant-based diet, but I won’t spend my precious hours trying to argue with someone who is incapable of being quiet and listening for a change.

Honestly, watching America crumble, Slovenia pretending that things here are the same when they really aren’t, and having nightmares that I will end up like Winston in 1984, has made me a different type of an activist.

These past two years or so have been crucial in creating the person I am right now. I have learnt so much from the people around me and from people of the world.

I’m not going against anymore, I am only going FORward.

That means being more focused on creating content for individuals who are willing to make more ethical choices. It means not looking around me and feeling upset but looking at what can happen if I focus on people that are ready to go vegan.

If I wanted to continue being an angry vegan I would have to attach to other people and put my peace of mind in their hands. Nope, ain’t gonna happen.

I am already convinced that our beautiful world will eventually be in flames, not because of climate change but because of people who will want to burn the witches aka people they disagree with.

That’s why I am not about that negative life anymore. I won’t shut up about animal rights but if people won’t even listen to doctors and wear a mask when surrounded by other humans why the fuck would they listen to someone shouting at them about how eating lamb is immoral?

I will be a (mostly) peaceful presence, a vegan in the room that speaks through her actions. Prepared to answer questions, defender of facts and conversations, and a radical opponent to censorship and a growing /cancel culture/. 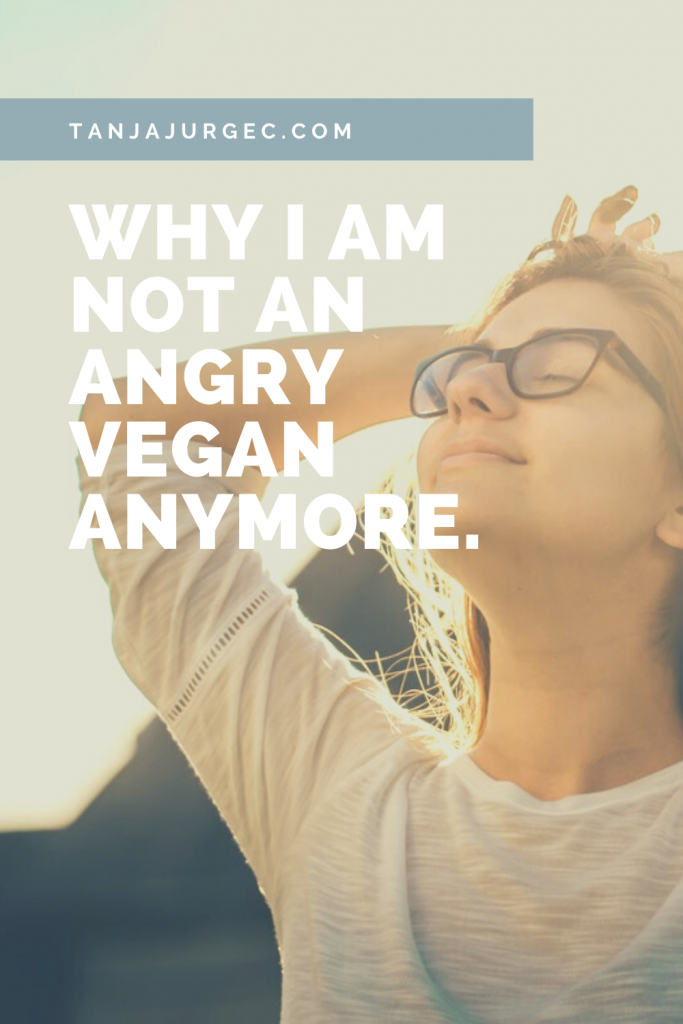