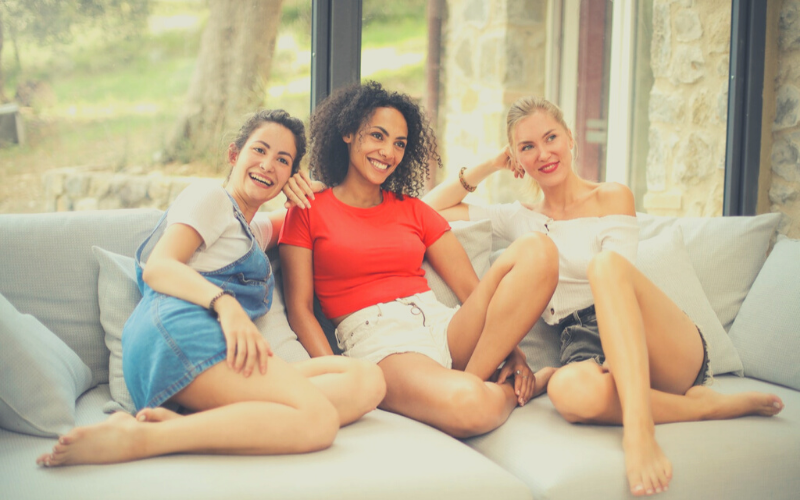 It’s interesting how nowadays people use the word diverse when talking about having people of different races and religions, but not the diversity of opinion.

As a Centrist vegan, I have never felt like I fit in the vegan community. Activists around me are too immersed in how they feel and detached from facts and science, and too conspiratorial for me to want to be around them.

Being at the center is liberating for me personally but scary because the majority doesn’t even know what that means. If you are not on the Left as a vegan, you don’t exist.

Too many people are afraid of expressing their views and opinions for the fear of being outed as a non-Liberal by the mob. I mean, be honest, when was the last time a popular vegan page mentioned a vegan Conservative?

This community is just not diverse enough – not when it comes to race, religions, ethnicities or opinions on world issues.

We are one big stereotype and the saddest part is that it’s vegans who are pushing it out in the world.

All vegans are focused on one thing, animal liberation, but we keep each other from evolving and spreading this kind of message when we get angry that someone is pro-life while we think that abortion is totally morally justifiable.

We judge other vegans based on things they believe that are not at all related to veganism! This is insane!

Can you imagine how beautiful the world would be if we all saw humanity in those we disagree with? If we had a diverse vegan community that is thriving and celebrating every single member, whether they are a pro-choice Liberal or a pro-life Conservative?

This movement would be so dangerous if we stood together. We would be louder and stronger.

Instead of bullying Conservative vegans for perhaps loving guns and being against abortions, we would talk to them and ask if they need help speaking up for animal rights. We could reach people that seem unreachable now – from Trump supporters to hunters and beyond.

Instead, we create a bubble and make the definition of who vegans are smaller and smaller. I was actually judged a few years ago and called a fake vegan due to something I said about immigration.

Someone had the balls to take away years of activism I did because they disagreed with me on something that is not related to animal rights. It made me a bit scared because I don’t want to censor myself and pretend I am someone else just to be liked by other people.

All these interactions with vegans who are hostile towards those who are Conservative, or Centrist like me, have made me even more passionate about speaking up. We live in a sick society that craves division but I refuse to let that happen without a fight.

I know we can do better. Not only for animal liberation but for the future of humanity. We can’t continue like this anymore, we must improve and evolve.

If you want to support the work I do and learn about how to create a sustainable vegan lifestyle please make sure you are following me on Instagram and Pinterest. 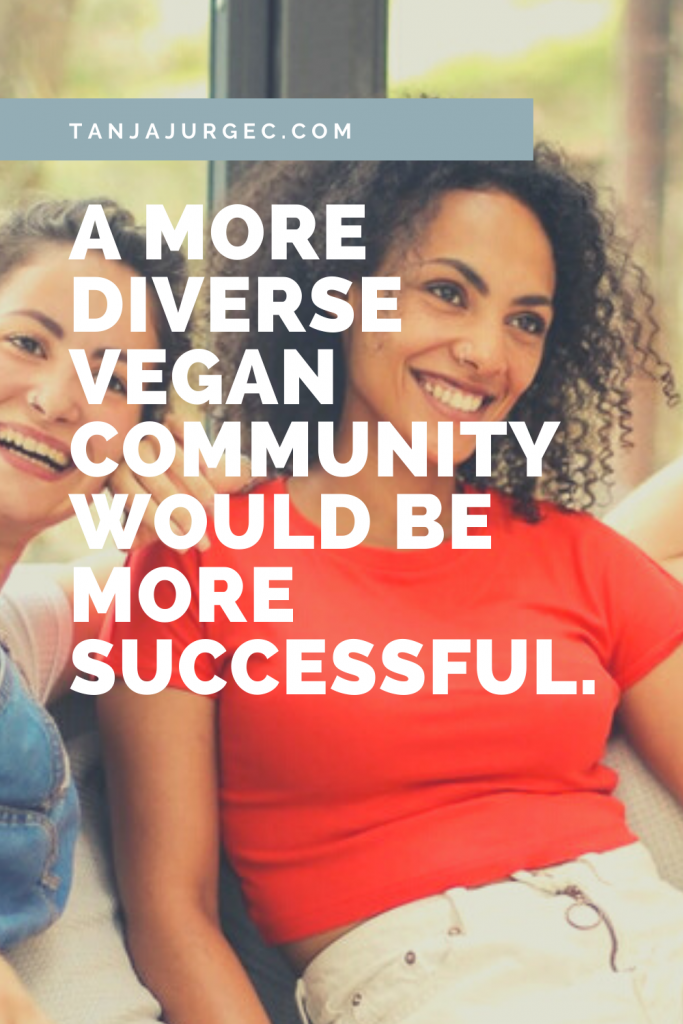