Leave a Comment on How to teach your children about veganism. 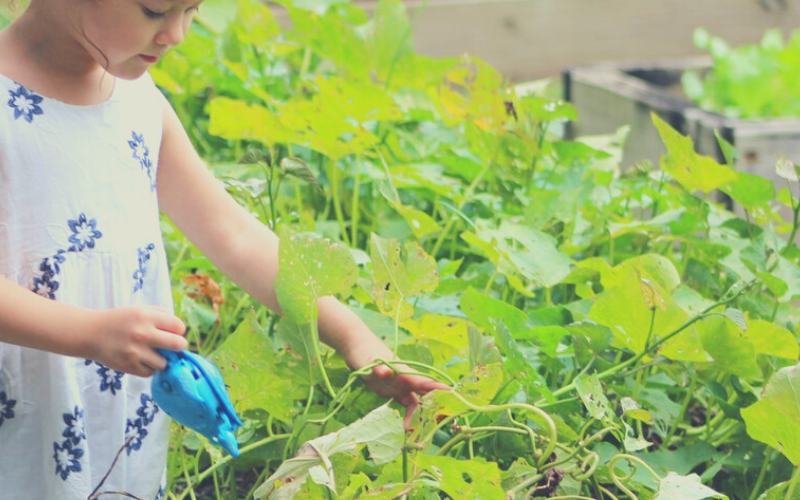 I am an excellent aunt.

I think the secret lies in being able to return the child when I start feeling irritated. That way I am always the coolest person they want to hang out with.

Spending time with a kid can always be used as a lesson in living. They teach you about being less serious and you help them grow into a loving, confident person. We both give the other what we need most.

I became an aunt in the same year as I went vegan.

That meant I was growing as a vegan right alongside my niece who was growing as a human. It taught me a lot about how children treat their fellow animals and what I can do to improve her relationship with them.

When we talk to kids about animal rights, we should remember their age. You would think this is a given but you would be wrong as many indoctrinate their kids through fear (hello, religious people).

Sure, treat children as humans – I will talk about that a bit later – but remember they are new to this planet. We don’t want to scare them, life will do that when the time is right.

They will learn by observing us and what we do. It is crucial we are great role models. We need to lead the pack with wisdom and knowledge of how impressionable the young are. That goes for human children and for puppies, kittens and elephant cubs.

It is easier to talk about morality and ethics to adults – whose brain is fully developed – but children are barely able to walk on their own. We need to show them what is good and bad through actions and exploring.

When my niece was a small toddler, I would show her butterflies, worms and ants. I would ask her to give them names and we would make up stories about who they are and what they’re doing.

I know it might sound very serious, but I made sure we were laughing and talking about it without any pressure. You don’t grab a child and tell them you’re an animal. You point to a bird and say hey, did you know we are animals too?

Even though they are kids who need to be spoken to with care, we want to treat them as individuals.

Yes, my niece is a child but she is smart and intelligent and she knows so many things already. She doesn’t know what genes are, but she knows what I mean when I say that all animals have a heart, brain and parents.

That’s how you introduce them to a vegan lifestyle.

You buy plant-based milk and tell them we are going to let calves drink their mommies milk. We plant a garden and encourage them to pick a carrot and eat it while looking for berries. We let them help us cook soups, prepare salads and make smoothies.

We allow them to explore the plant world through cooking, gardening and storytelling.

We don’t expose them to death, although I do not lie to her when she asks where the pigs on a slaughterhouse truck are going, instead, we expose them to life.

Carrots are growing… and so are they.

Animals around them were babies once… and so were they.

They want to be with their parents… and so do pigs and calves and chicks.

Through actions, they will grow to understand that we all coexist together. Because the more you push a child to eat vegetables and be nice to all beings, the more they will rebel.

I don’t know what my niece will do once she becomes an adult but I will know that she was growing up in an environment where she was taught to love all animals. I did my part, the rest is on her and the parents.

Children should be taught how to think, not what to think. They will develop their own personalities and their own moral code. All we need to do is point them in the right direction. 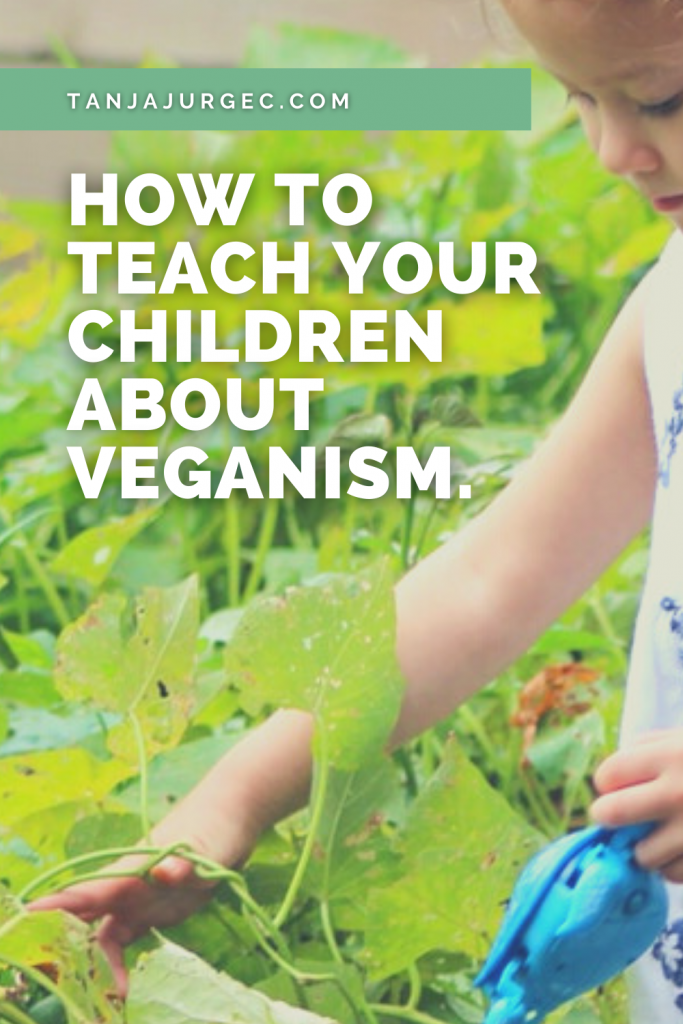