Leave a Comment on On Conservatives, vegans and cancel culture. 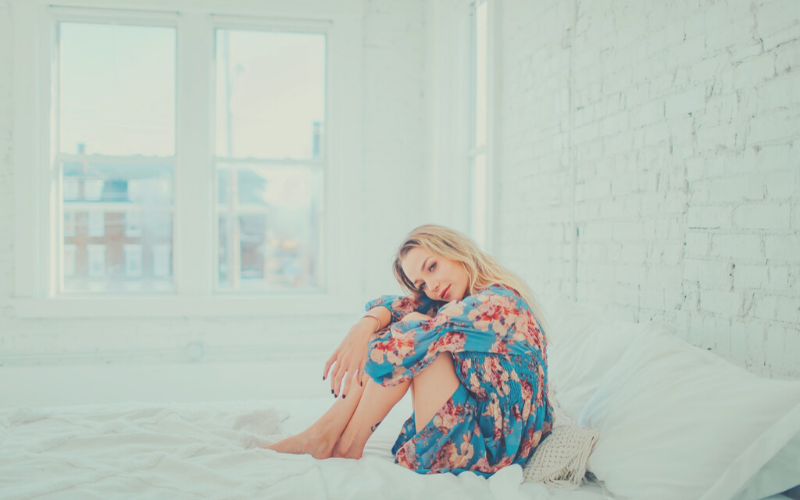 As you’ve probably learnt from reading my older posts, I care immensely about how our community is seen to an average person that is not vegan.

My belief is that the more exclusive and /woke/ we become, the fewer people will want to become a part of this movement.

Although people may have good intentions when trying to mix veganism with other political issues, it is actually very dangerous to what we are trying to achieve as animal rights activists.

In the past few years, I’ve noticed people pushing for a more niche definition of what veganism is. Not only that, but people are actively bullying activists online for not speaking up about issues that they deem important.

I experienced this a few years ago when I posted on Instagram a quote as a response to what was happening in Europe regarding illegal immigration and the call for open borders.

A man immediately started attacking me in my DMs and in the comments about how I wasn’t a real vegan because I support a more conservative take on immigration. No matter how many statistics I showed him for why I am worried about the state of my continent (and my country), he still insisted that I am not a real vegan.

I dedicated years of my life to being an activist for animal rights and what I got in return was someone bullying me for stating facts about an issue unrelated to veganism.

This is happening all across the internet right now to everyone who is more centre-leaning or conservative.

Look at vegans who were bullied for not posting a black square in June but no one said anything about their silence when it comes to what the Chinese are doing to the Uyghurs.

The majority of vegans are Liberal, this is something we know without looking at any statistics. A lot of animal rights activists are also pro-socialism, anti-capitalism, anti-free-speech individuals.

No, not all but enough to make veganism something your average Conservative will avoid at all costs. Not because they hate other animals but because no one would want to join a group that is attacking everyone who disagrees with their claims or questions their motives.

It turns out, people of all political beliefs just want to belong to a community that sees them as good people who are trying to live ethical lives.

So if we want veganism to grow, expand and make significant progress in the next few years, we will have to walk the walk and actually practise compassion and kindness to those who are not like us.

Conservatism is not racism or sexism.

Prejudiced people can be found anywhere and as I said, if we start judging political parties based on who supports them (and temporarily “runs them”), then we should think of all Democrats as being anti-Semitic.

But that’s not the case, is it? A few bad apples don’t make the whole apple tree rotten.

I am here for Conservatives and I will always promote free-speech and open discussions. Only that will create a world where people are not judged by who they voted for in the last elections or a single tweet that resurfaced after 10 years.

People are complex and beautiful and flawed and equally evolved from the same cell.

If you preach about compassion and equality, then look into your heart and see if you are living by these values when it comes to humans you disagree with. Not Nazis or members of the KKK, but people who looked at an issue like abortion and saw something different from you.

As a Centrist I am not tied to a single party, instead, I am open to hearing from all sides and then supporting the one that sounds the best to me.

May you find your inner Centrist and do the same, if only when it comes to looking at a Conservative and giving them a chance to show you who they are before you write them off as the enemy.

To quote Ricky Gervais who recently talked about how divided we are: ‘Social media amplifies everything. If you’re mildly left-wing on Twitter you’re suddenly Trotsky. If you’re mildly conservative you’re Hitler, and if you’re centrist and you look at both arguments, you’re a coward and they both hate you.’

Veganism is about non-human animals, no one else. 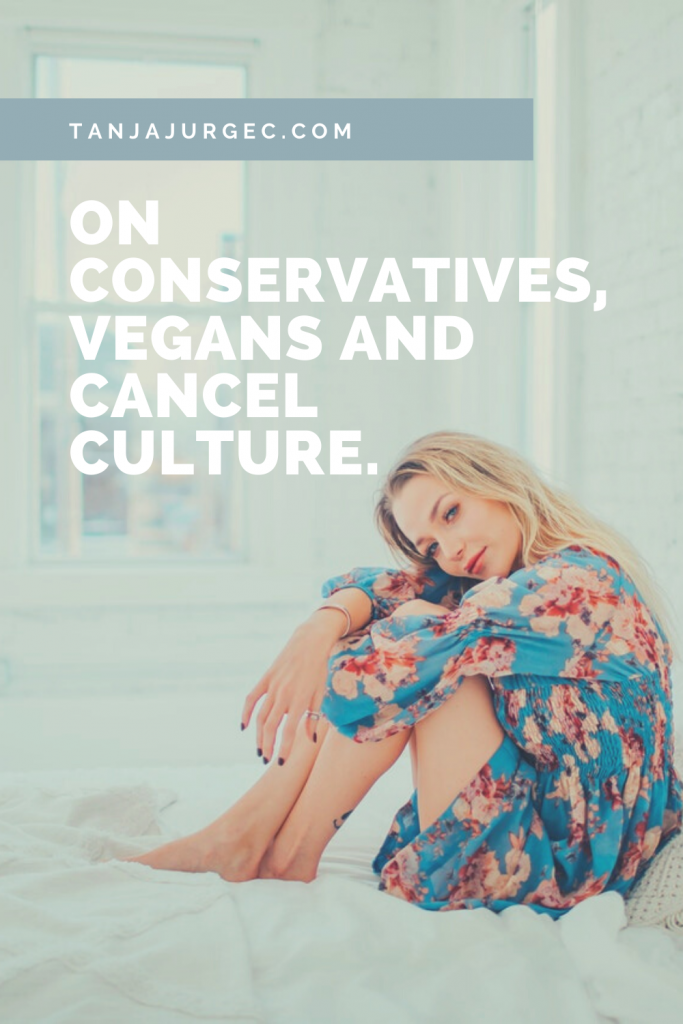