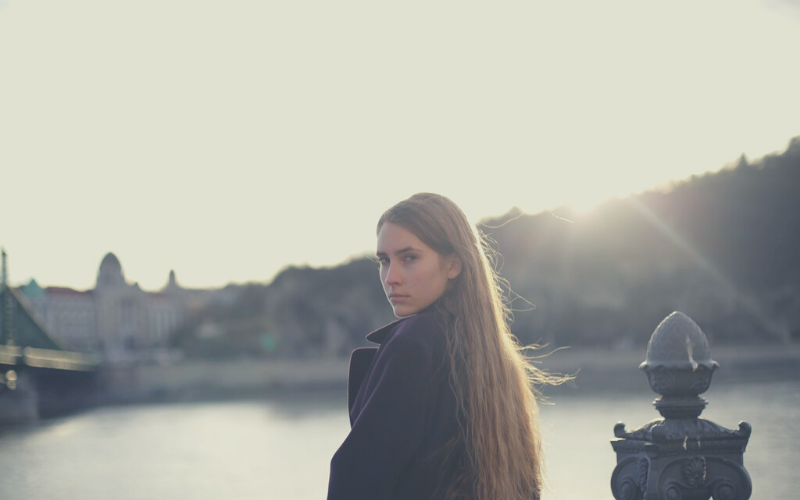 Hardly anything has been accomplished by one person.

CEOs know it, nonprofits know it, artists know it… everyone who is honest knows it. I mean, even parenting is done best when a child has many guardians to influence them as they are growing up.

It’s the same when it comes to speaking up for the rights of other animals. We have to actually act as a community if we are going to be using this word to talk about us vs. them.

From what I’ve seen on the internet, the vegan community contains groups within this one big group. That’s normal, nothing to freak out about. But there exists a hierarchy and it has been bugging me for the longest time.

The people on top – those with most followers and subscribers – are very much alike. White, from an English speaking country, a (woke) Liberal and anti-capitalist. If we gathered all the most popular activists, the majority of them would fit into this description.

That’s all fine and dandy, but they are also the ones who will be highly, highly influenced by what their followers tell them and, therefore, on the hunt after those whom their disciples don’t deem woke enough.

Thaaaat is when we encounter a problem.

As someone who started as a Liberal and then as each year went by slowly started moving towards the Center, I can’t tell you how often I thought about ditching the word vegan.

Actually, I can, it was once.

Not to go too into the details, let’s just say that it involved a very influential vegan Instagram account, hundreds of witch-hunters, and me, asking why on Earth is this page taking a position now about social justice issues but not when more horrible things were happening in other parts of the world.

I didn’t have to wait long to learn the response. It’s because they would be called racists if they dared to do something the Party decided was not correct.

It’s super sad seeing people not have a spine and be led to believe that a person on the internet can /cancel/ them.

All I wanted to know was why they stayed quiet when millions of individuals were abused and exploited in China or any European country but took things to a different level once the USA needed them.

I didn’t know discrimination of certain groups of individuals was a part of their marketing strategy, but what do I know, right?

But the point of this post is not to talk about Liberals or Conservatives or anyone else who gives me headaches. I want to talk about how to support other activists that are doing what needs to be done.

When I look around and can’t see vegans who are pro-life or Conservative or Centrist or Libertarian or capitalists or pro-guns, I want to cry.

I want to cry because it saddens me to see how divided we are even though we share the same love for other animals. We all have this huge heart and passion to do the right thing, but some are more celebrated than others.

It’s okay to bring arguments into a conversation with someone and disagree, but to blatantly say that someone is not vegan enough for not being a Communist? That’s fucked up, man.

Pigs are being slaughtered, cows are being raped and baby lambs are having their throats slit, but people are bullying someone for caring about fetuses.

It would be different if they tried to have a conversation like adults with arguments and stuff, but it’s pure childish games at this point. Personal attacks are all that matters, and if you are against this form of bullying then you are probably just as evil as the person they are after.

So how can we support other activists to improve our community and, let’s be honest, create one in the first place?

Once you start saying that you are sorry for giving someone a platform, you let the witch-hunters know that they own you. One bow and you lose freedom.

After that comment that attracted the mob and made me almost quit using the term vegan, I got a private message from a woman who said that she wishes I didn’t say it but that she agrees with me. You don’t have to tell someone that you agree with them if you don’t, but it helps to reach out to an activist that is often overlooked and ignored and thank them for their contribution.

Sometimes we need someone to motivate us to open up to something.

We admire someone and trust them, so when they share their arguments for not discriminating against an individual, we are more likely to listen to them.

There are times when we need to be reminded of what we preach – compassion and kindness – and how to practise them in real life. We aren’t automatically nice just because we are vegan.

I hope I wasn’t too harsh today.

I know what is happening in the world and I care about injustice everywhere, and at the same time, I also see a lot of lies being told to create even more hate than it already exists.

I listen to people from all sides and of all opinions, but at the core of my love for learning from a diverse group of individuals is my love for facts and truth. What matters to me more than anything is being honest and not doing something due to the fear.

So when I criticise the mob and the Party, I am not saying they are wrong on everything.

I also don’t go too deep into issues facing people in other countries (I live in Slovenia) because I don’t live there, have probably never visited the place, and I don’t understand the culture and/or history. 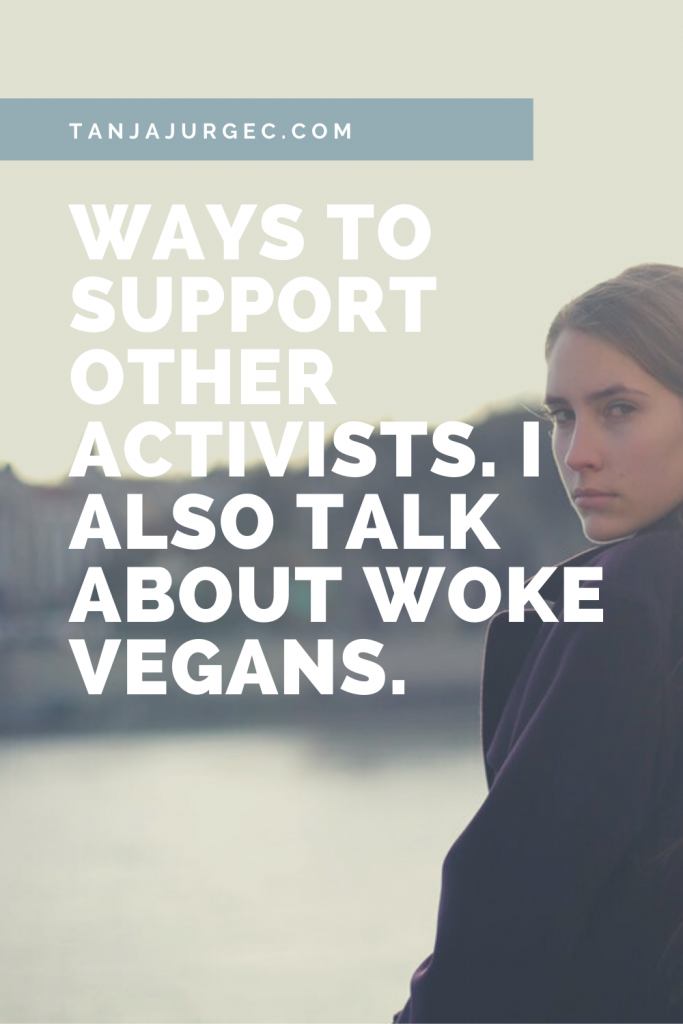