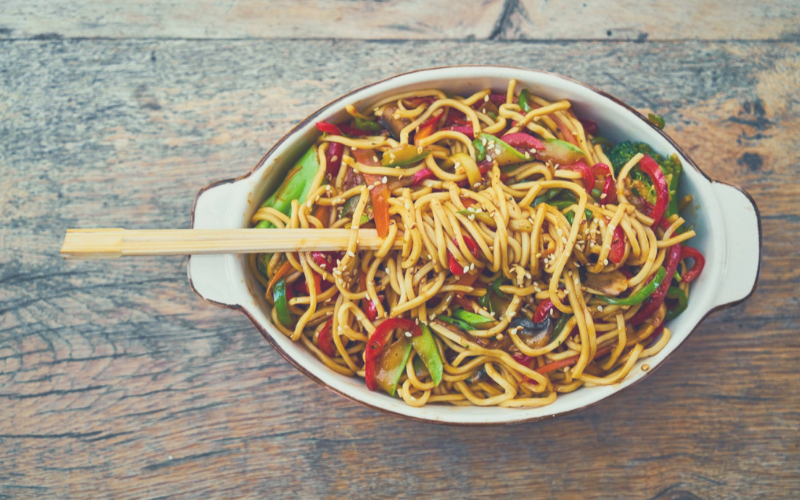 Before we begin, make sure you grab your free printable where I share with you 7 tips for going vegan and avoiding overwhelm and stress. Download it here.

When I decided to go vegan 6 years ago, I never felt pressured into doing it.

It was natural and it felt right, you know?

The fact that I knew what I wanted from myself and where I wanted to end up, helped me with the transitioning process. I was going somewhere and that’s what mattered.

One of the most important things to know when deciding to change your lifestyle is that it will take time. When you’ve been living a certain way for decades, the changes won’t come without some challenges.

But once you are prepared to tackle them the second they appear, it doesn’t sound so scary anymore.

The reason I am such a big advocate for taking time to transition slowly to veganism is that I have seen many people break and fail a few weeks into the vegan lifestyle.

It started well and they were excited about what’s to come, but the changes were too heavy and they had no idea it could get so hard. Naturally, they went back to eating their fellow animals and being vegan was just a bitter taste left in their mouth.

I don’t want that to happen in your case.

To transition slowly simply means taking the time to accept the changes and mindfully tackle them until you’ve conquered them all.

It doesn’t mean that you are weak or not motivated enough. Those words come from people whose identity is being vegan and we are not about that.

Rarely do we change something overnight. It usually takes many weeks, and even months, before we feel ready to take the next step.

Living with people who still don’t see why exploiting other animals is wrong, having a body that is used of one way of eating, not having the emotional support, and feeling lost and alone, are all good enough reasons to transition slowly.

Take your time and know that slow change is more likely to become a long-term success. Usually, quick changes result in us jumping too quickly and not knowing how to build the wings, so we fall on our face and say never again.

I say, start preparing for a leap and learn how to build the wings, and don’t jump until you know you are capable of figuring out whatever will happen next. 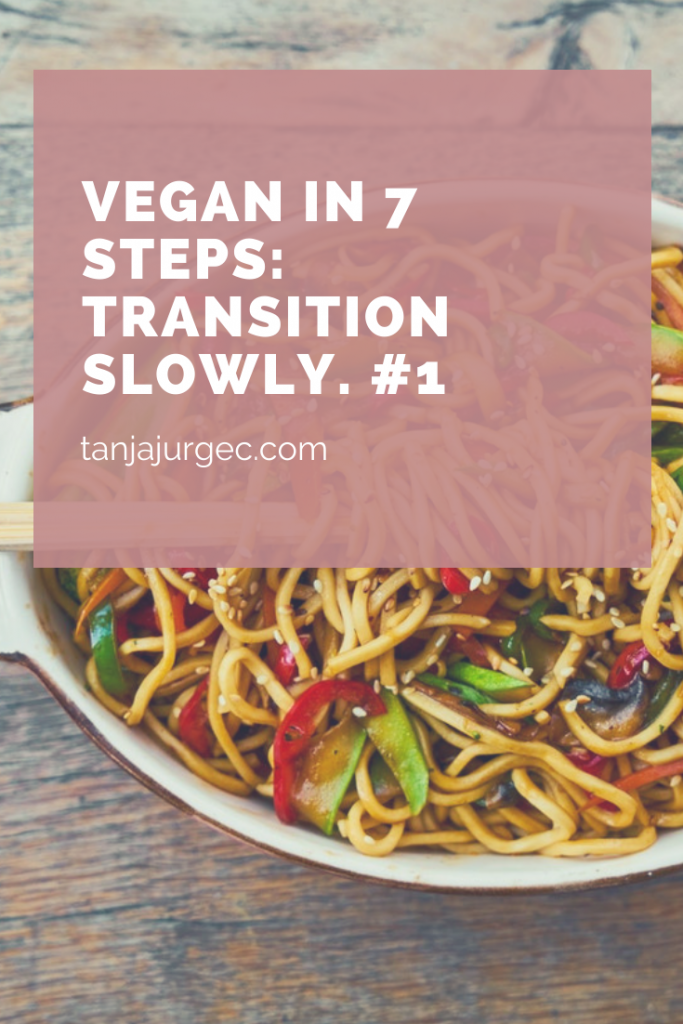