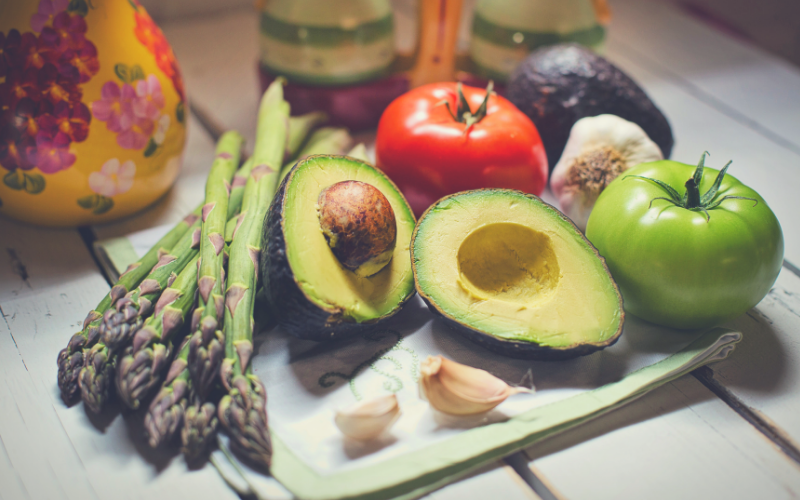 Having a blog and being active on social media gives me an opportunity to talk about veganism with many people from around the world.

Although I wrote a lot of posts about different concerns one might have about living vegan, there is still so much to talk about and so many more questions to answer.

Today I want to share with you 5 questions about veganism I get asked often. Just a heads up, that I have a similar post with 10 questions you might be wondering about that you can read here.

Hopefully, you will find your answer in this post but because my focus is mainly on people who already are convinced that this lifestyle is for them, I gave really casual answers and didn’t go into long arguments one might use in a debate. I am not a debater after all.

Of course, you can always ask anything in the comment section down below and I will do my best to give you a satisfying answer.

Without further ado, here are 5 questions about veganism I get asked often (and my answers to them):

No, because we do not know how it feels to not be alive. You know, because you don’t exist before you become a fetus. I am both pro-choice and pro-life but even I can recognize that this widely used excuse to be anti-abortion is weak. Do you remember being a sperm? Do you remember being in your mother’s womb? Neither of us remembers it so no, it is not better to suffer than to not be born at all. Because before we are born we do not exist, we cannot unbiasedly defend a statement like this.

Unless you are suffering and are suicidal, you will always think being alive and suffering is better than not being born at all – and the majority of us will never experience such horrors that pigs and chickens do in their short lifetime (unless Jeffrey Dahmer comes back of course and even he was not that sadistic).

Eating plant-based may lessen the chances of getting ill due to what you eat, but it doesn’t make you more active, a non-smoker, a non-drug user or that your genes cannot fuck everything up. It also doesn’t make you smarter when it comes to creating a diet that includes all needed nutrients or just intelligent enough when it comes to knowing that you will need to learn how to get enough calories now that you eat less dense foods (plants).

Plus, you never hear people complain about animal-eaters who are the ones making hospitals full and keep doctors working. It’s not vegans who are buying the majority of pills and getting those heart surgeries that cost thousands of dollars but you don’t want to talk about that, do you?

Why should we not rape when there will always be people who rape? Why should we not be racist when the world will never be free of racists? We should go vegan because we can, and because perhaps if we create sustainable solutions in the developed world, we can then focus on bringing veganism to poorer countries. Let’s not forget that we kill more animals for meat than ever before because the population is rising and they are looking up to the countries in the West who created propaganda that says that to eat meat means you are rich.

If we change how we see and treat other individual animals here, then we can influence those who look up to us. We can’t just say we come from leader countries if we aren’t actually leading anyone – just destroying the environment that will mostly affect those who are already suffering.

I don’t know, why do you have to cook meat before you consume it? Why do you have to pay someone to use tools to kill an animal that is forced into a corner from where she can’t escape? Why do you go to the dentist when you chip your tooth on an apple that is probably one of the softest fucking fruits in the world? Why are your internal organs different from that of other carnivores like lions and other cats?

Lions do a lot of things that I personally don’t want to incorporate into my life. More species of animals are herbivores so why do you go to a lion and not to a gorilla that eats a mainly plant-based diet? You share around 85% of DNA with lions and 98% with gorillas.

I reframed the questions a bit because they always come in different versions but with the same meaning.

So many of the questions people have about veganism and animal rights could be answered if they just sat down and removed the bias they have towards vegans.

We are not taught to question our beliefs and the things we have been told. Sadly, we get so used to doing things a certain way that everything that threatens our long-term habits makes us uncomfortable.

I want to encourage people to step in the shoes of someone else and see through their eyes. Not to become like them or to even agree with their views, but to see that sometimes we might be wrong about something.

I did that when I started questioning my faith in God. I stepped outside and I dared question my beliefs. As it turned out, I was wrong and what I believed was the evidence for God was nothing more than anecdotes from people who were amazing at selling the idea of the Divine.

If you want tips on how to create a sustainable vegan lifestyle, please find me on Instagram and Pinterest. 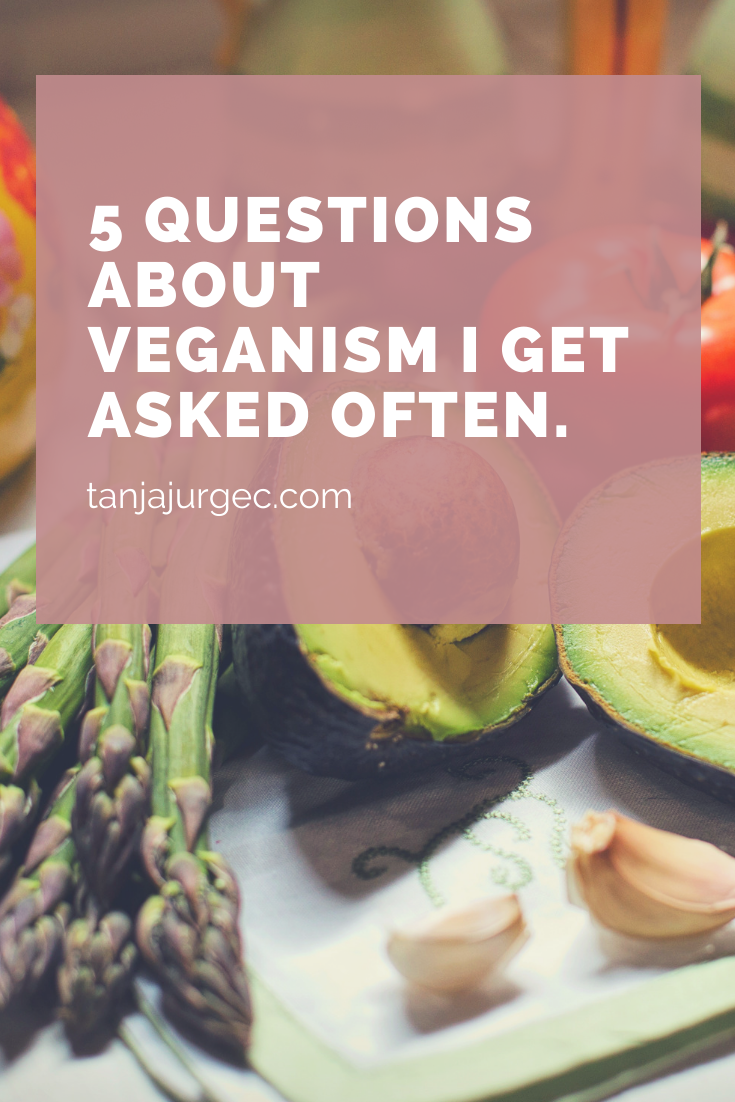