Leave a Comment on Why I dislike the vegan police. 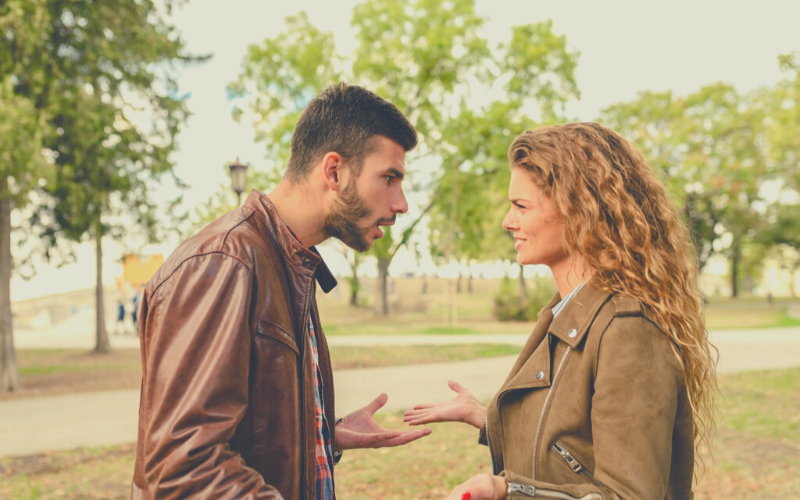 Perhaps it’s just me but I think that every day there is some major news regarding plant-based alternatives and animal rights.

Not just any news, but positive news.

Either a celebrity announces they are ditching fish or a major fashion brand decides to replace animal skin with bamboo leather.

But when I read the comments from my fellow vegans, I can’t help but notice that the majority seem to be very negative. Hundreds of them demand that major plant-based news sites shouldn’t even give someone attention unless the person is saying they are going vegan.

And even if a brand is releasing plant-based cheese or a musician is promoting an environmental documentary, it is still not enough to be praised because they are not perfect.

If they are ditching just fish, it doesn’t matter.

If they are making just one of their products plant-based, it doesn’t matter.

If they are going just plant-based and not vegan, it doesn’t matter.

If they are just vegan but still a Conservative, it doesn’t matter.

Someone is always too right-leaning, too slow, too loud, too quiet, too late… No one is ever worthy of celebration. The vegan police are never satisfied with any progress because they believe to be morally superior to anyone who is not on their level.

I spoke about woke vegans before and how their definition of veganism is getting more niche by the second – which is concerning.

They are often the ones who try to bring human rights issues into the whole mix and then judge people who are vegan but on the other side of the political spectrum. No matter how many years you’ve been vegan, they will try to deny you of the label.

That scares me. The fact that this loud minority holds so much power in the media that they can take away everything from your job to your identity by just tweeting about it.

Cancel culture is real and I fear vegans are going exploit it.

No one will ever be enough if we shrink the definition of veganism, and when someone makes progress, like not eating meat, it won’t even register in our minds anymore. Why care if it’s not perfect?

But perfect will never be reached so they will keep pushing and pushing until veganism becomes a little cult where woke socialist tree-hugging parasites thrive on bullying those of us who still possess some sanity.

I don’t want to give up on this movement, though.

I am living this lifestyle because I care about non-human animals, not the vegan police whose day job is being angry and rude at strangers online.

I encourage you to do the same.

If you want to create a sustainable eco-vegan lifestyle, please make sure you are following me on Pinterest and Instagram. 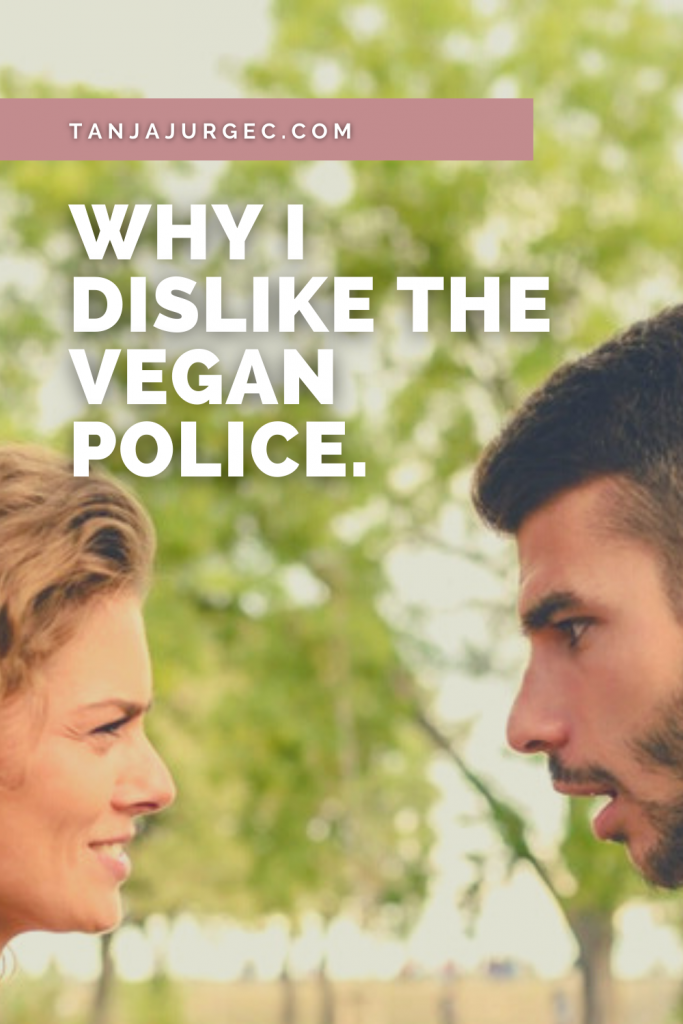