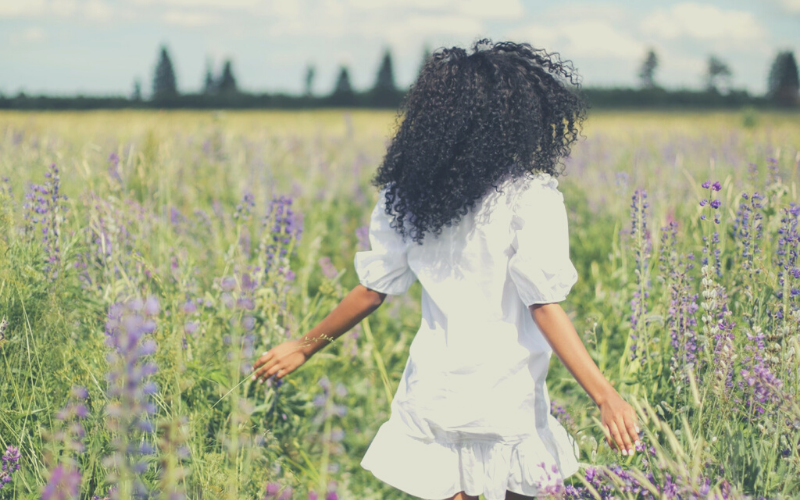 I have a long history of celebrity idolization.

It stems from being severely abused as a child and going to my happy place when it was happening. There, I was surrounded by my favourite singers and actors, and I was important too.

As I was growing up, I often had people I looked up to. This slowly turned into a crazy obsession, until I was a dedicated fan who made sure Bruno Mars was number one on the biggest radio station in Slovenia for weeks.

Yes, I actually made this happen by hustling 24/7 and harassing his other fans on Tumblr until they went and voted for him every day. You are welcome, Bruno.

This ended when he failed to invite me backstage at his concert in Vienna. It was time for me to realize that to him I was just another faceless fan, even if he was the reason I smiled.

We all have idols when we are teenagers. It’s part of becoming an adult and figuring out who we are and who we want to be.

But nowadays we are not able to grow up and figure shit out on our own.

Everywhere we look we see models and actors and singers and CEOs telling us how we are supposed to live our lives. And the fact that we are unhappy doesn’t help us at all.

It is precisely our unhappiness that makes us vulnerable. We want to escape. Get away from what hurts us. Be free from being ourselves.

We are indoctrinated by movies and social media to believe we can do and be anything. No matter how poor or disadvantaged we are, Hollywood convinces us that we have a shot at making it.

We have a shot at being desirable.

We have a shot at being rich.

We have a shot at earning a million by posting one bikini photo.

We have a shot at perfect marriage.

We have a shot at having everything our eyes yearn for.

And we are told it is possible! We can be rich even if we currently live in poverty. We can be happy and successful even if we are dealing with chronic suicidality.

All we need to do is follow these picture-perfect humans who are bragging about their diamonds and private jets and toned bodies. They know the secrets. They have it figured out.

Because they entertain us and make us forget about our own shitty lives, we believe it. They suck us into their shiny worlds and convince us they are real. They convince us we can be like them.

The truth is quite different though.

We will never reach the level of Elon Musk or Sara Blakely. We will never have poreless skin like a Kardashian and our bodies will never be as attractive as those of supermodels.

Most of us were born to average parents with an average brain, and we ourselves are average on every single level. Perhaps we have a higher IQ or we are a talented football player but we are not a prodigy.

We may get a job we tolerate, maybe even like, but it won’t make us millions. If we are mentally ill we will probably spend our whole lives in therapy and on pills, and no one will praise our bravery and courage.

Hey, maybe one in a million people will get up there to the 1%. It can happen, sure. But how lucky would you have to be, to be that person?

After all, it is about luck. I don’t care how many privileged rich speakers stand on stage and tell me that I can do it, it won’t make my circumstances any different.

That’s not even about money because I do believe capitalism is the best system we have.

It’s about living in reality.

We are wasting our lives caught up in the virtual world created by people who are beyond privileged. We are living in a world they created for us, so we can give them what they crave most, which is attention.

They are gaining power and you are losing yourself.

Man, it really is not worth it.

Stop idolizing celebrities and billionaires. Stop giving away your life to make theirs even more unattainable. You will never catch up; you will never reach them.

Turn their voice off and buy a better speakerphone so you will hear yourself more clearly.

You only have one life, as shitty as it is… it’s still yours.

P.s. I wrote something similar in this post here if you want to read more of my anti-celeb rants. 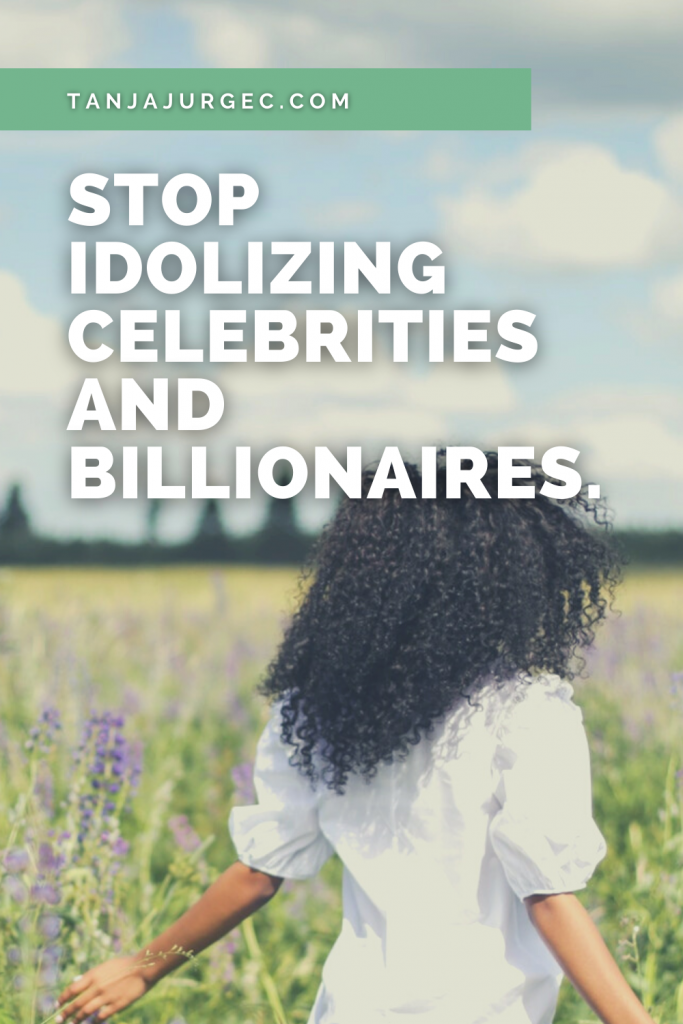