Leave a Comment on Conservative vegans exist. Let’s welcome them. 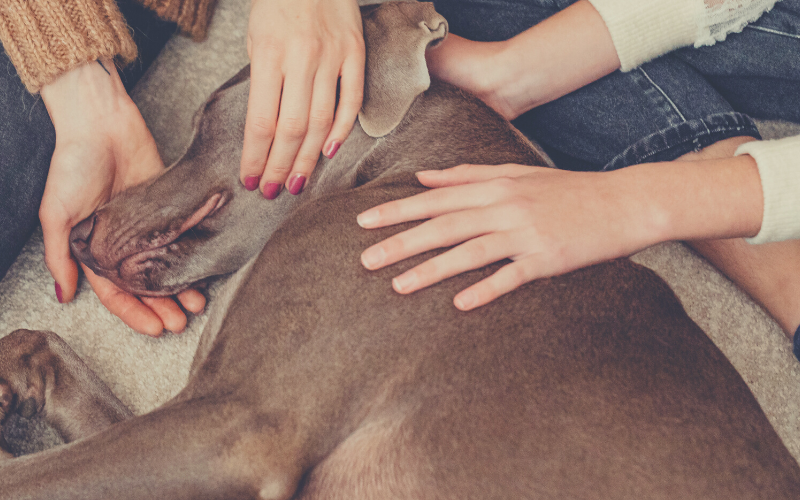 Every year I get more conservative.

Maybe it’s the society that is making sure I value tradition more, or just a natural process of getting older.

Either way, today I consider myself a Centrist (not a moderate, that is something else) and some of my values are leaning to the right.

But when I look around me and on social media, I see a lack of vegans who are not your typical hippy woke plant-eater. It makes me wonder if veganism is more exclusive than we would like to admit it is.

Do we actually want everyone to go vegan? Are we actually sending the message to everyone who is willing to receive it, or just to those whom we deem good enough? Is our messaging inclusive?

As someone who has been called a fake vegan over sharing a more conservative, per se, opinion on a certain issue, I think we are failing big time.

But we have time to fix it.

If we want to see the world go vegan in the next few hundred years, we have to focus on connecting with everyone on this planet, not just those who think and vote as we do.

I know this might be difficult for so many of you. I know it feels uncomfortable just thinking about it.

Every day you are being indoctrinated by the media and our leaders to hate those who are different. You are told that those whom you disagree with are bad, prejudiced and immoral.

It breaks my heart.

Not only are Conservatives people, just like me and you, but they usually have the same values of compassion, love and equality as all of us. They just want to follow certain traditions and keep some of the structure that made the West so great in the first place.

They are not all the same. While you may find many right-leaning people who are truly racist or homophobic, you can do the same thing for those who lean left. Rotten apples fall on all sides.

Veganism mostly attracts people who have progressive values. Not because right-wingers support animal cruelty, but rather because vegans created the rules that discriminate against those whom we believe support prejudiced laws and politicians.

This makes Conservative vegans feel unwanted and can, therefore, push them away from starting (or continuing) living this lifestyle.

We don’t have to agree with all vegans – I sure don’t.

But let’s see the best in each other.

Let’s collaborate on things that we have in common.

Let’s judge people by their character and not their skin colour, gender, financial status or Twitter history.

Let’s make veganism a philosophy that anyone can agree with.

That’s the only way our animal rights movement will grow and expand and reach the masses. We need to destroy the stereotype people have about us and it’s time every single person can see themselves be vegan.

Millions of species of animals rely on OUR species to stand together as one and work to create a kinder place for everyone involved.

We got this. We are capable of accepting that vegans are not a monolith, but a very diverse group of individuals.

Do it for world peace. 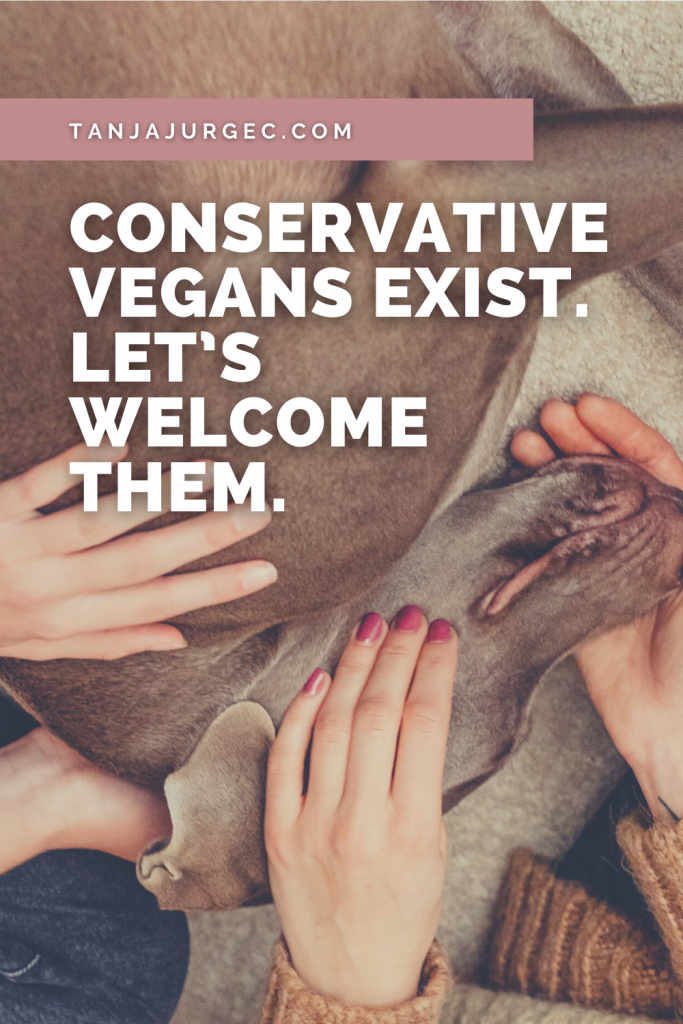